The Barsanti and Matteucci Foundation is committed to disseminating the work of the two scientists from Lucca and claiming the worldwide lead in the invention of the internal combustion engine.

The Foundation, in an educational and pedagogical logic, and as a paradigm of a path of knowledge:

The Barsanti and Matteucci internal combustion engine Museum, located in the Antica Loggetta dei Guinigi in Lucca, Via Sant’Andrea 58, was inaugurated on 25 September 2013; in 2022 a new set-up was prepared which, by means of video clips, guides the visitor into the story of the two scientists credited as inventors of the revolutionary internal combustion engine, illustrates their first experiments and the functioning of the engines that they designed and built.

The exhibition is enriched by five moving models of the engines, reconstructed according to the original drawings.

From April to early November, open on Saturdays, Sundays and public holidays, from 10 to 19
For the remaining periods, visit by appointment
Free admission
THE MUSEUM 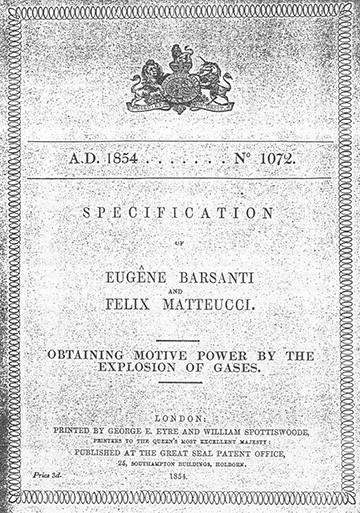 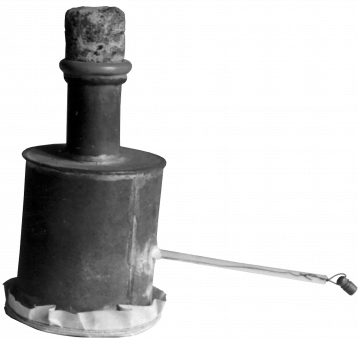 An idea that revolutionized the world

In 1845 Barsanti was called to Florence to teach mathematics and physics at the San Giovannino college and he was subsequently appointed lecturer in mechanics and hydraulics at the Ximenian Institute. At that time the Director of the Institute was Father Antonelli, an astronomer, mathematician, plumber, but above all, railway designer, especially for central Italy. To him, Barsanti manifested his old idea of converting the explosive force of a gas mixture into motive force, a force that could have replaced the steam engine. Father Antonelli, who liked those ideas a lot, immediately understood what the advantages of such a discovery would be, encouraged Barsanti not to give up but to keep up with his research and advised him to get help from the engineer Felice Matteucci, an assiduous frequenter of the Ximenian Institute. 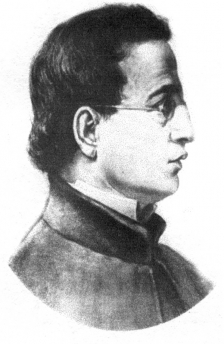 He was born in Pietrasanta, in the province of Lucca on October 12th, 1821 from Giovanni, a marble sculptor, and from Angela Francesconi; he was a child of weak health but of good and loving nature.

His mother was against the idea of sending Nicolò to school because she thought that it might harm her frail son, while his father didn’t want to take him to work, but he wanted to give him an education and better living standards.

He was born in Lucca on February 12, 1808 to the lawyer Luigi Matteucci, minister of justice of Prince Felice Baciocchi, and to the noblewoman Angiola Tomei-Albiani of Pietrasanta. His interest in science was revealed in particular during the studies at the Royal Bourbon College in Paris where his father, who lived there as Representative of the Grand Duke to the King of France, had enrolled him in 1824. 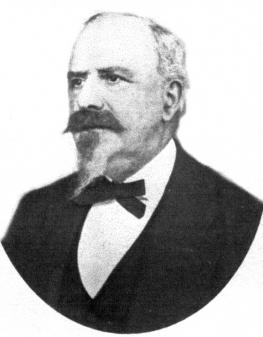